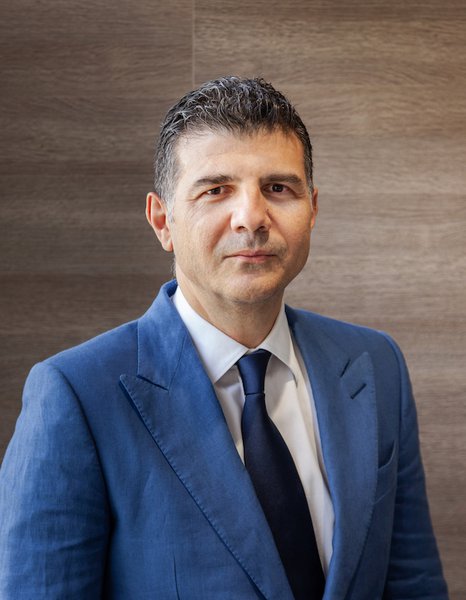 Athos provides advice to multinational and domestic clients in all matters relating to corporate and commercial law, specializing in syndicated and non-syndicated bank financings, joint ventures, mergers and acquisitions, venture capital investments as well as commercial litigation. He advises a number of leading investment firms and funds on various legal, transactional, regulatory and compliance matters and has represented a number of them before the Courts and CySEC.

Athos has been appointed as a Member of the Advisory Committee to the office of Commissioner of Electronic Communications and Postal Regulations, by the Council of Ministers of Cyprus. He has also been appointed by Cyprus Sport Organization as a member of the Highest Judicial Sport Authority in Cyprus.

Since February 2016, Athos is a Licensed Insolvency Practitioner in Cyprus. He is also a European Patent Attorney and a member of the Institute of Professional Representatives before the European Patent Office.